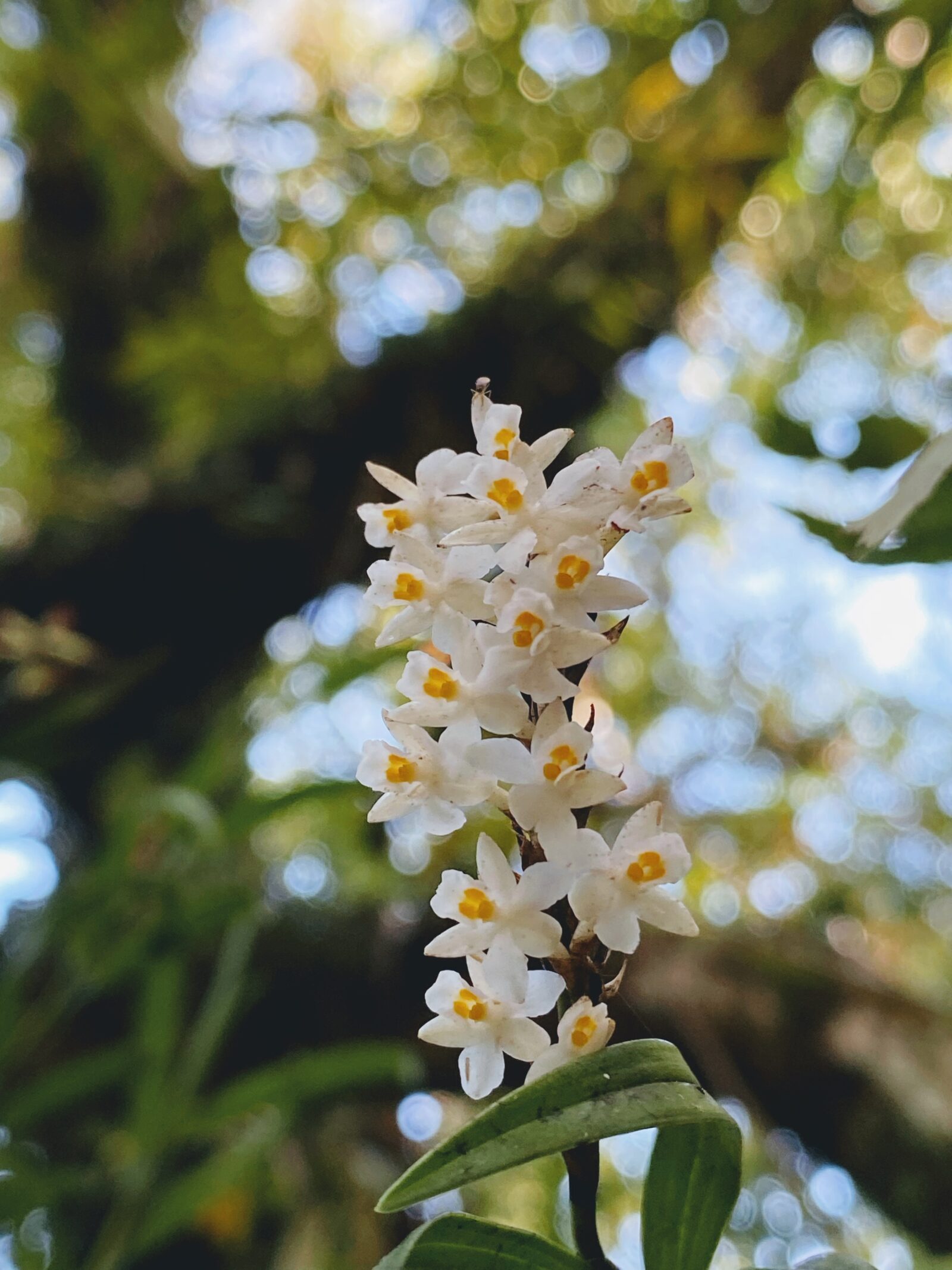 An epiphytic orchid with matted roots, broad leaves and strongly scented white flowers in the Autumn. This specimen was found on a fallen tānekaha trunk. 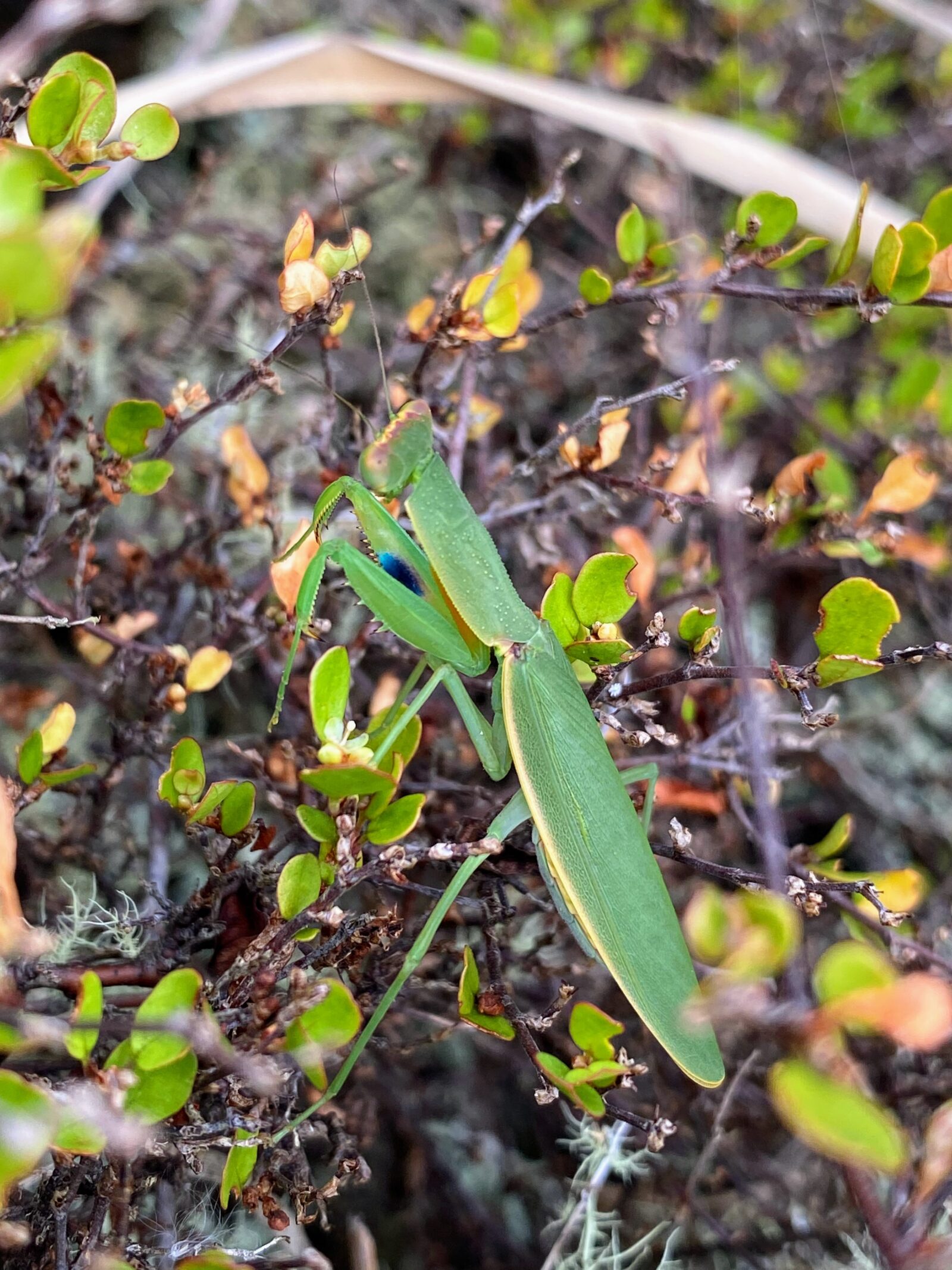 This endemic species is easily identifiable by the bright blue dot on the forelimbs and the yellowish hue of the upper forelimbs. Sadly this garden friends numbers are in decline as Miomantis caffra, the introduced South African species becomes more and more entrenched here. 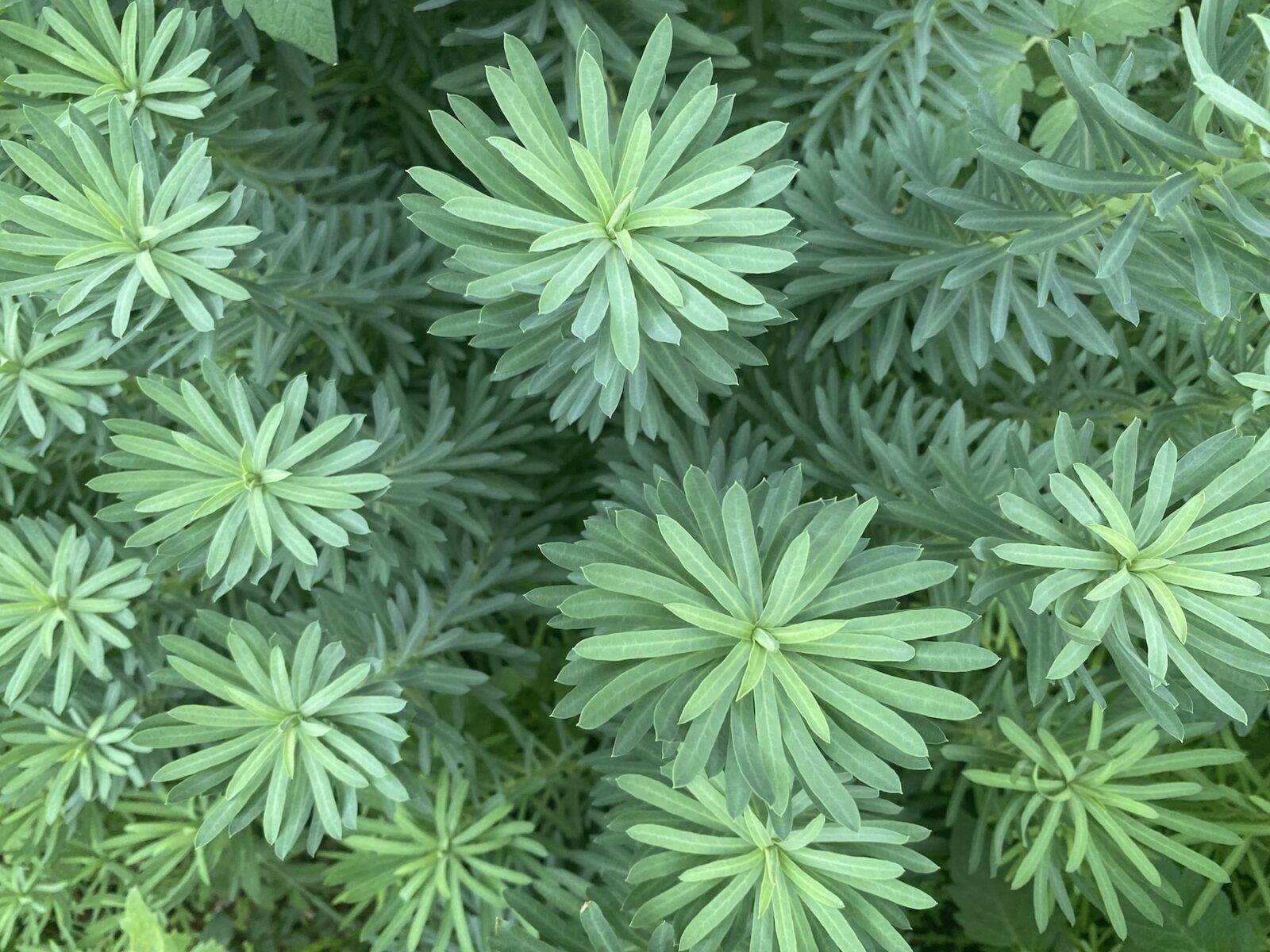 I let our endemic Euphorbia fill all the spaces that common milkweed would usually inhabit. It has also been speculated that the milky sap could have positive effects for some skin ailments.

The future is fungi

Fungi are sentient, without thought; sophisticated, without cognition. It’s a fungal world, we’re just living in it.

Fungi, specifically those that are "mycorrhizal," are natural allies of the forest because they improve tree nutrient acquisition. But which of the mycorrhizal feeding strategies yields the greatest tree diversity in a forest: strategy A (ectomycorrhiza) or strategy B (arbuscular mycorrhiza)? 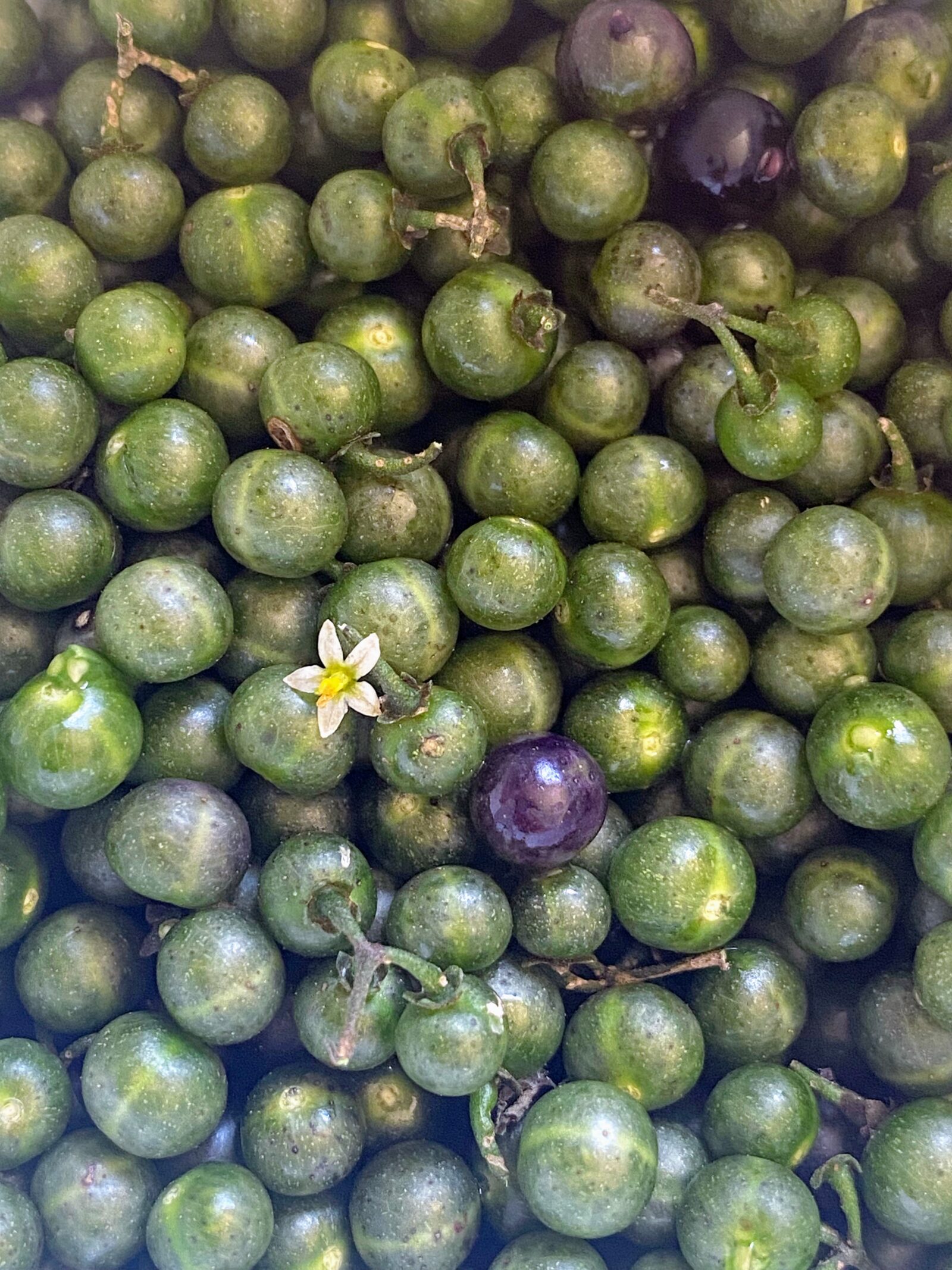 In my experience a lot of people mistake this little native edible as deadly nightshade (of which we have very little here in NZ) and as such it's often on the receiving end of a heavy dowsing of glyphosate. This is a real shame because not only are the leaves edible but so are the ripe fruit!

Found on the forest floor in the Kaimai Mamaku.

Root symbiosis is regulated through nutrient status of plants

Phosphorus is one of the most important nutrients for plants. Among other functions, it is needed to create substances for the plant's immune system, for the healthy development of seeds and for root growth. Researchers have now demonstrated how a root symbiosis with fungi is driven at the molecular level by the plant's phosphate status. 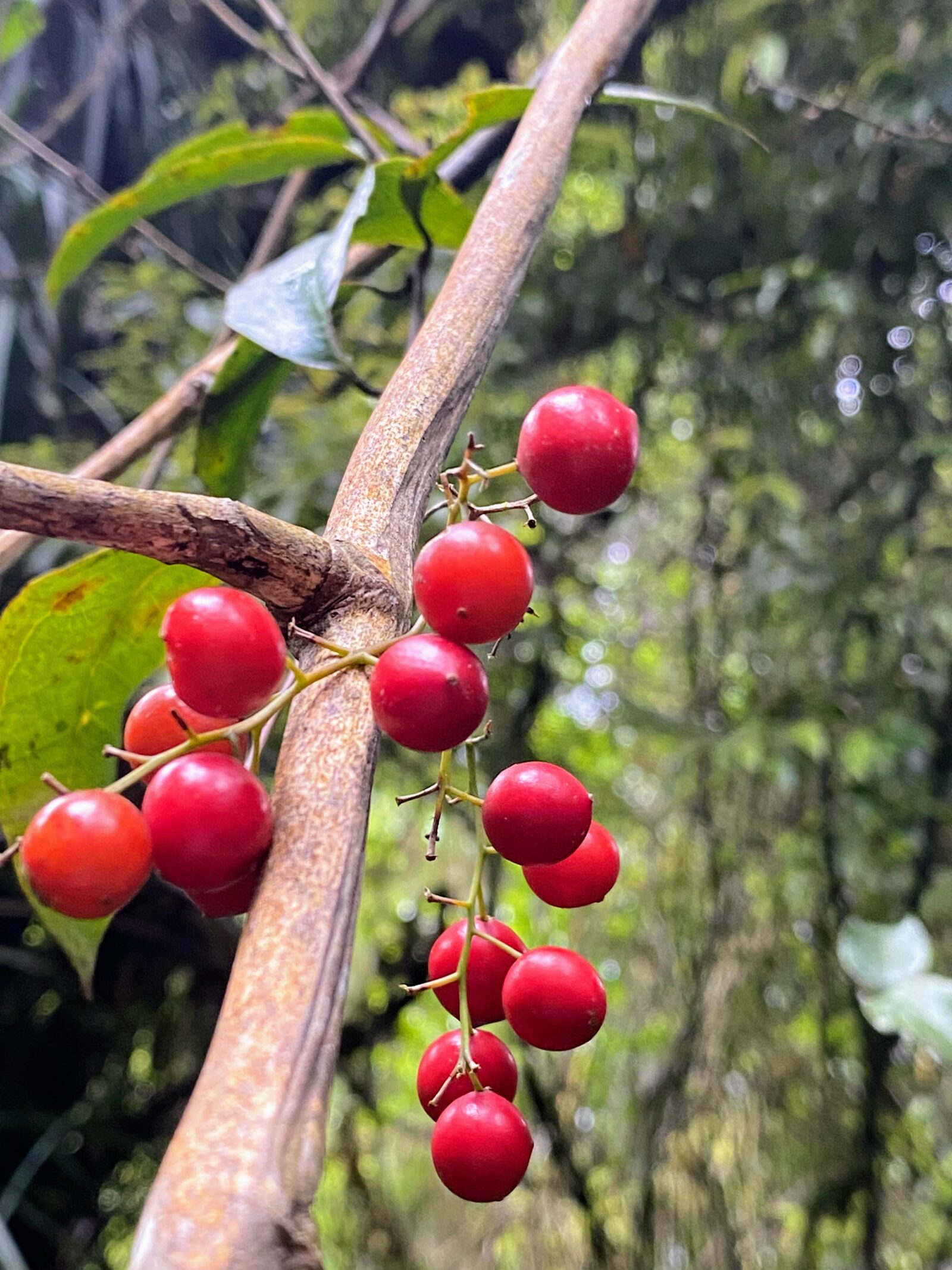 Synonymous with NZ bush, this vine is the gift that keeps on giving (unless you're trying to get through a thick patch of its entanglement). The bright red berries are sure to catch your eyes if they're present in lower canopies and are entirely edible (excluding the hard spotted seed). In the wild the berry contains a large spotted seed and a thin layer of delicious flesh that tastes refreshingly like something between an apple and watermelon. 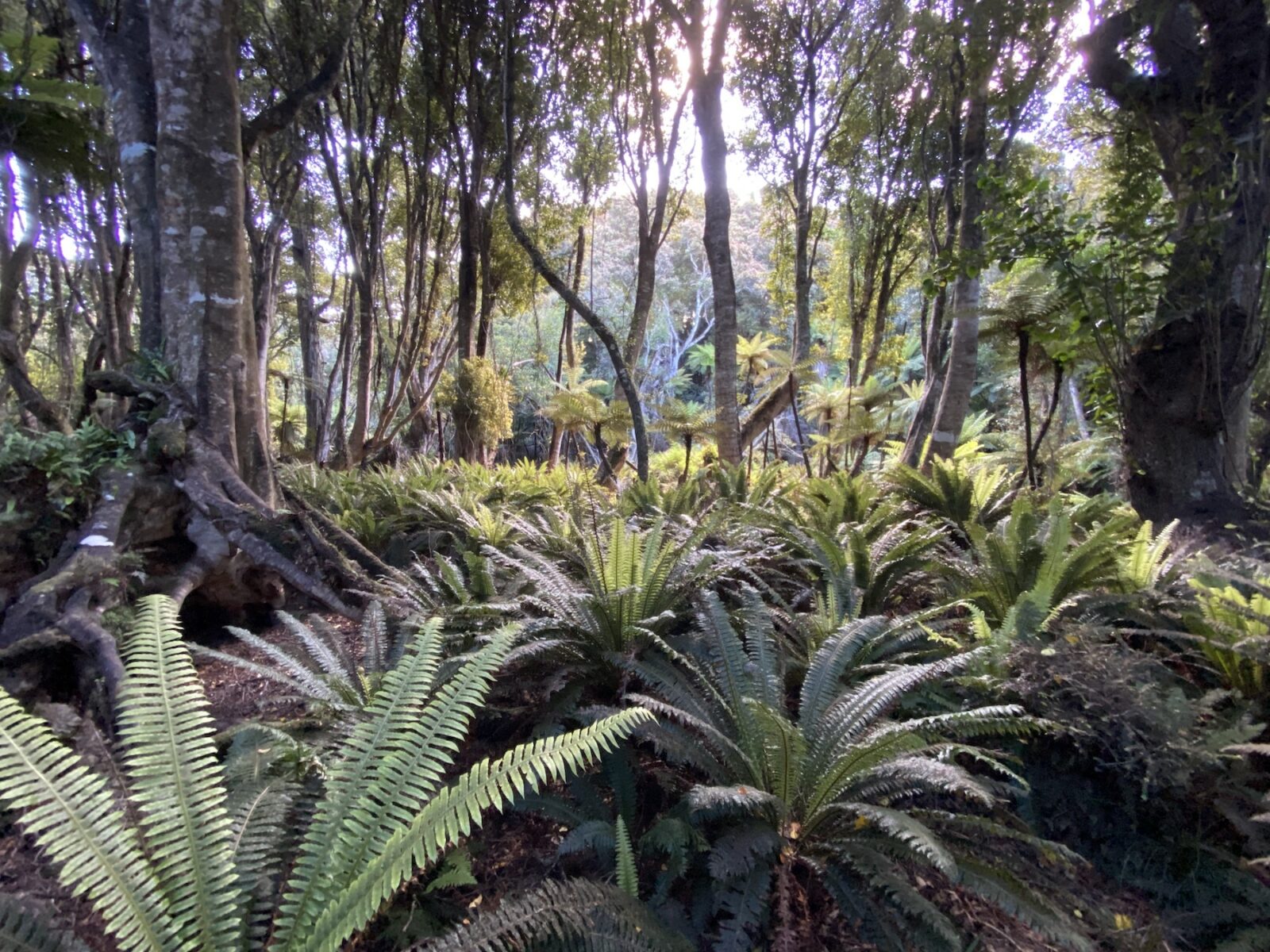 It probably shouldn’t surprise me that the anchor island of our nation has solidified so many of the ephemeral thoughts and feelings I’ve been having recently.

The Hitchhiker’s guide to the soil

The interaction of fungi and bacteria in the transport of viruses in the soil ecosystem has been examined by a UFZ research team in a study recently published in the journal of the International Society for Microbial Ecology. The scientists showed a novel mechanism of viral transport by bacterial shuttles traveling along fungal hyphae. Bacteria thereby benefit from taking along viruses on the conquest of new habitats. 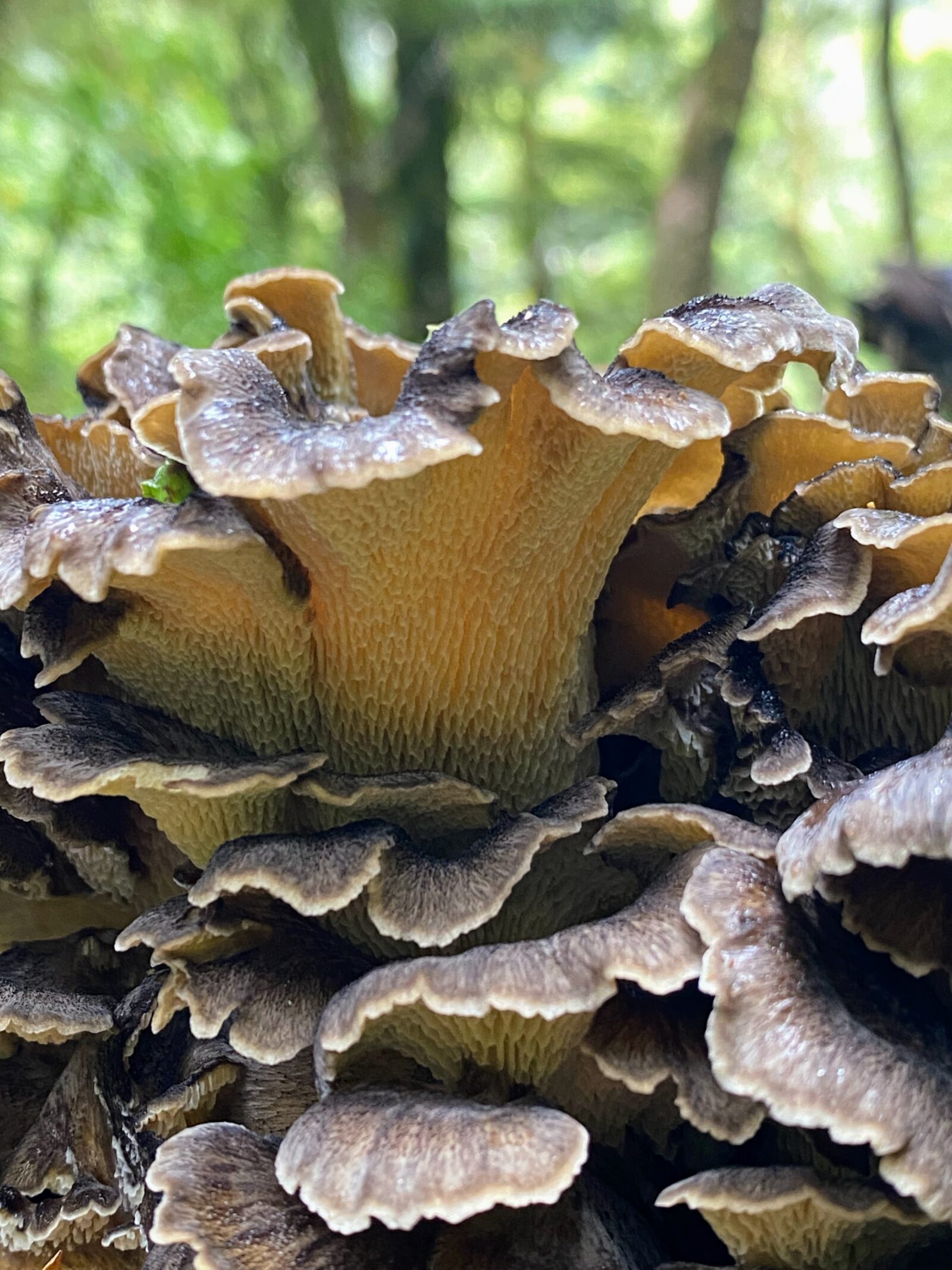 Grifola is a genus of fungi in the family Meripilaceae, which includes some edible fungi such as Grifola frondosa, commonly known as hen-of-the-woods (or Maitake in Japan); not to be confused with Laetiporus sulphureus, known among English speakers as chicken of the woods. The genus was circumscribed by Samuel Frederick Gray in 1821. 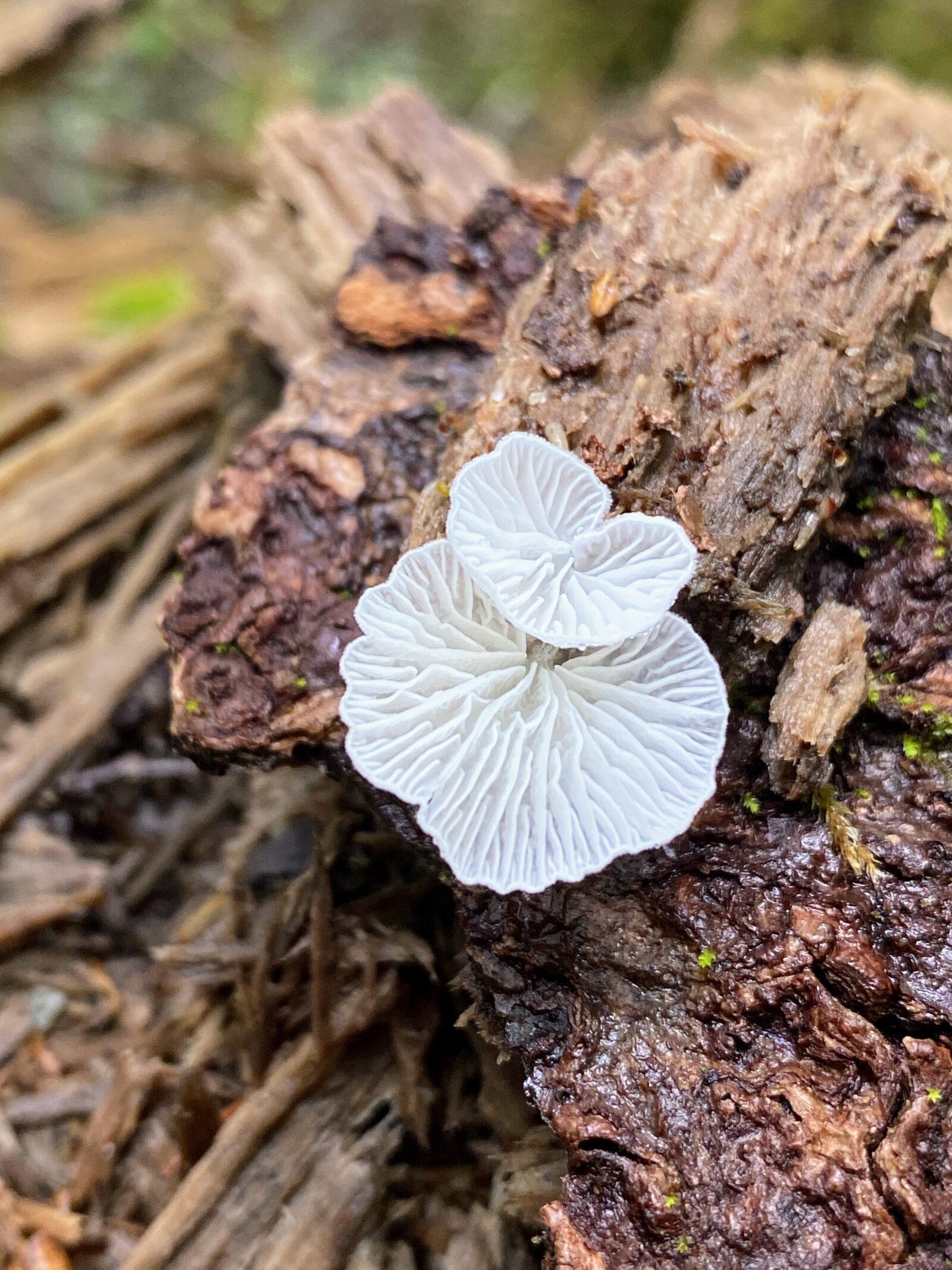 Not 100% on this identification. This specimen was found on rotting log in the Mount Aspiring National Park. 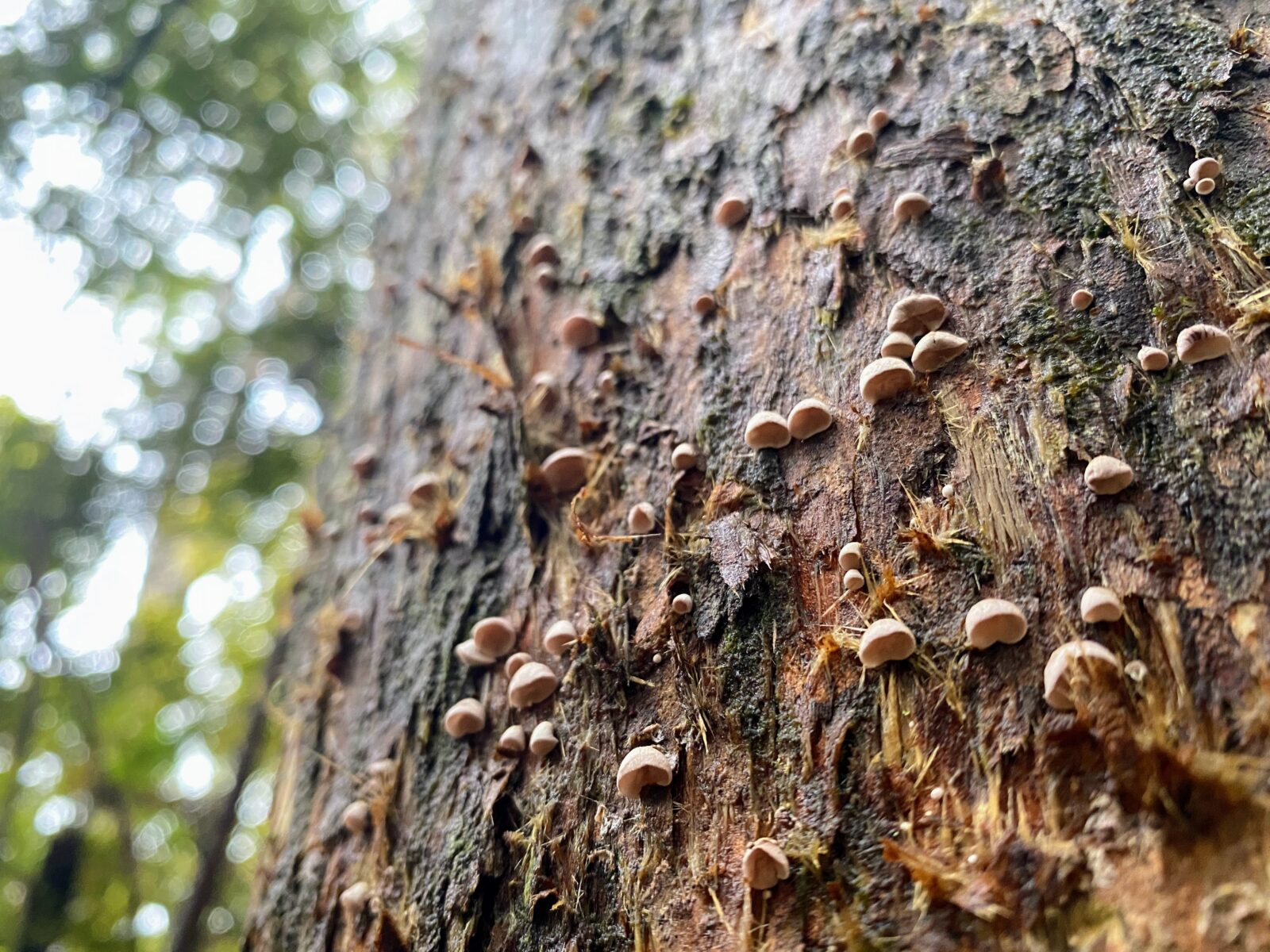 These fungi grow on bark of trees or on the stems of herbaceous plants (generally when they are already dead). The fruiting bodies are shaped like bells which hang down from a point of attachment, sometimes with short stems. The smooth fertile surface is on the interior of the bell shape.

Bugs are evolving to eat plastic 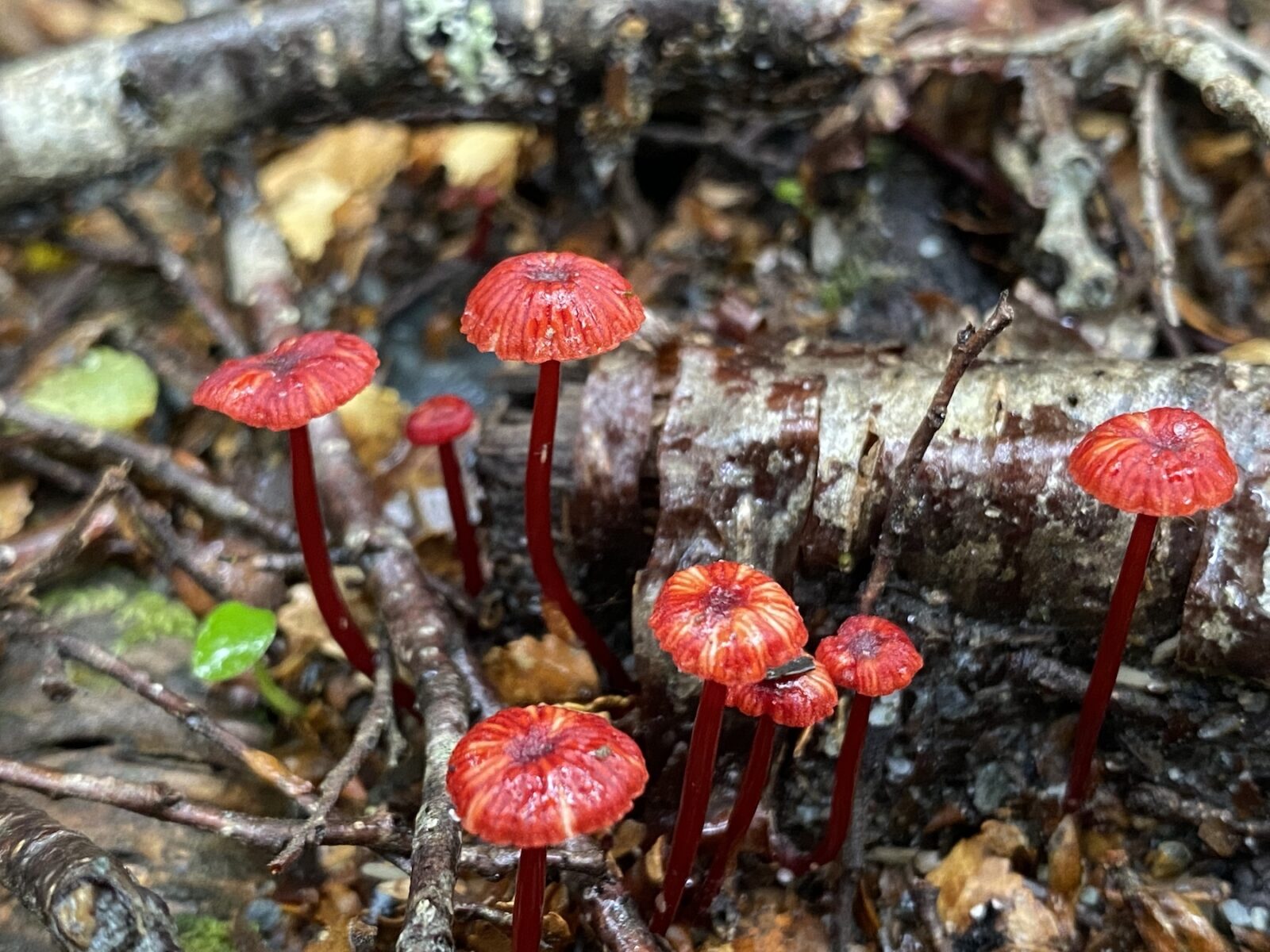 Cruentomycena viscidocruenta, commonly known as the ruby bonnet, is a species of agaric fungus in the family Mycenaceae. It is found in moist forested areas of Australia and New Zealand, often in small groups on rotting wood. 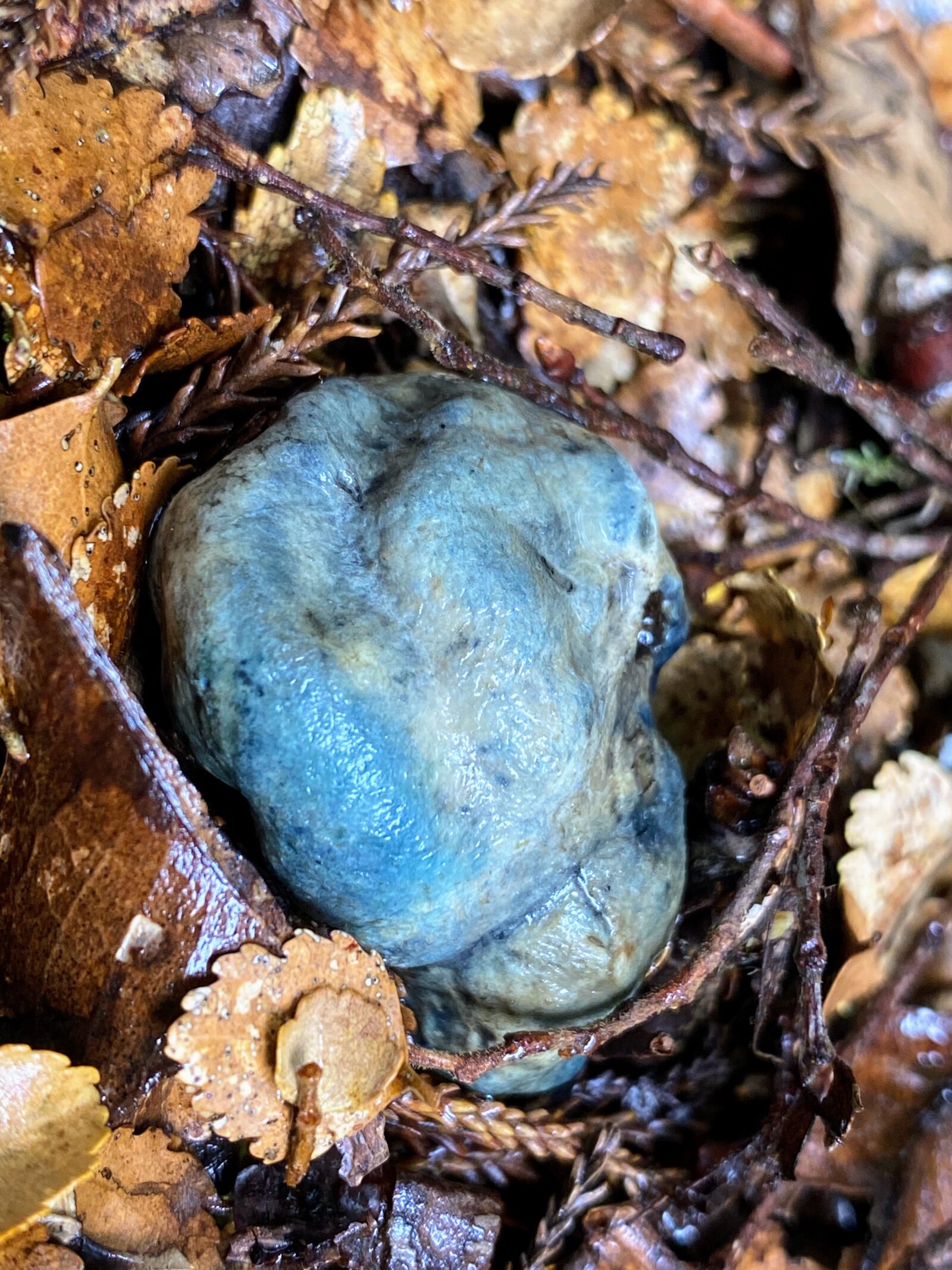 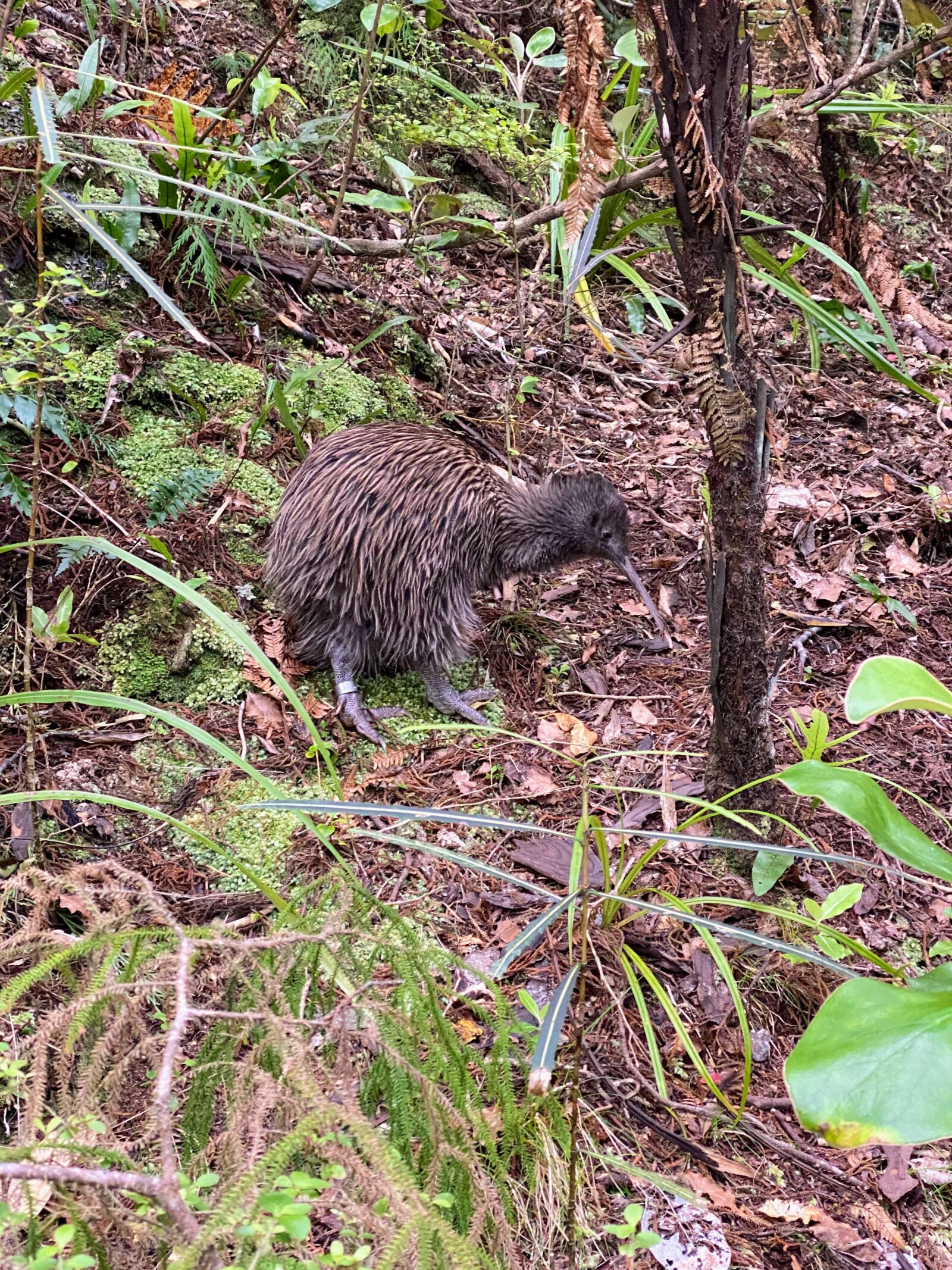